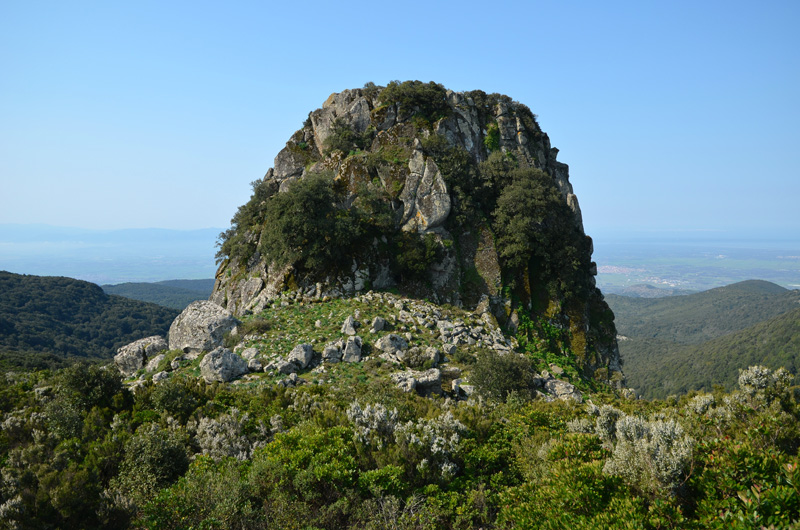 Today, some punctiform lava emission centers are testified by the two particular reliefs locally named Trebina Longa and Trebina Lada. From a geographical point of view, they also constitute the maximum elevation of Monte Arci, reaching the altitudes of 812 m 795 m s.l.m.

The Sardinian oronym of Trebina, which means "tripod," as Lamarmora wrote, was given to the two reliefs because seen from a distance, from the Campidano plain, together with another rock spike, they form a triangle that resembles a tripod.

These two volcanic structures, almost cylindrical, are the result of the filling and subsequent cooling of the lava inside two volcanic conduits (neck in English), now eroded and initially aligned along an NS direction, which represent the feeding centers of large basaltic flows that characterize the plateau at the top of the relief and that chronologically represent the last eruptive episodes of Monte Arci.

In addition to the particular and documented geological significance assumed by these two geomorphosites, their importance from a naturalistic point of view is also due to these rocky outcrops having become nesting places for numerous species of birds, the niches and ravines of the almost vertical rock walls. 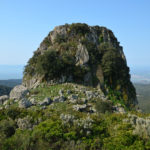 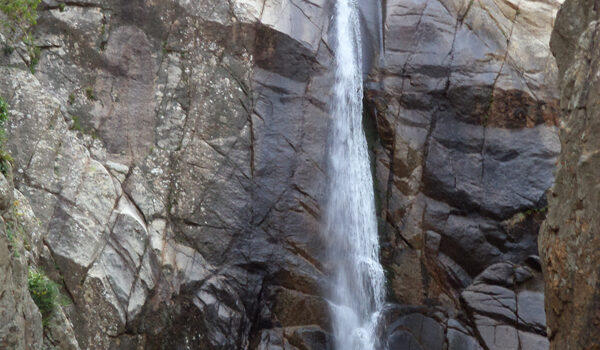 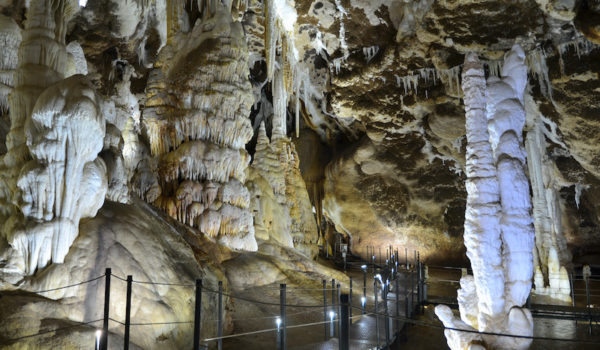 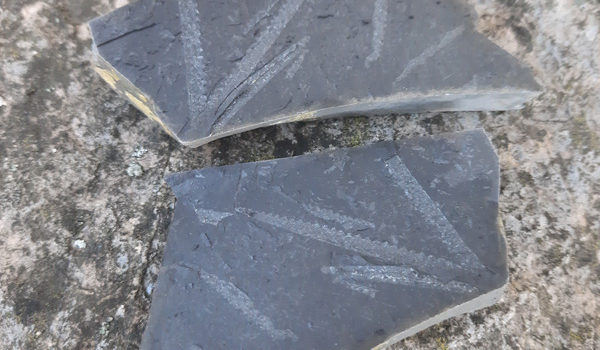 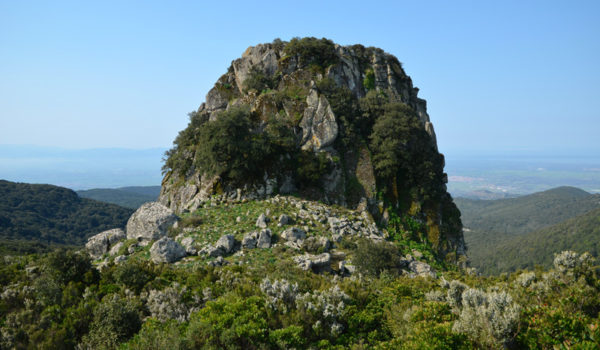 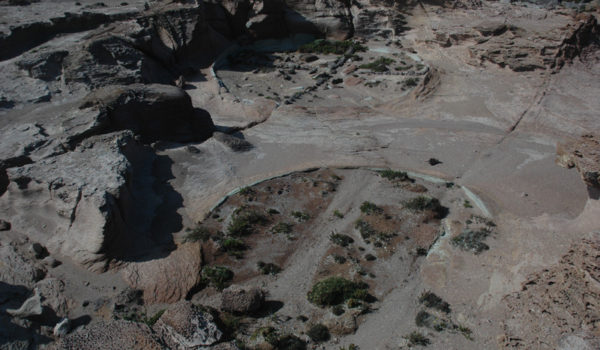 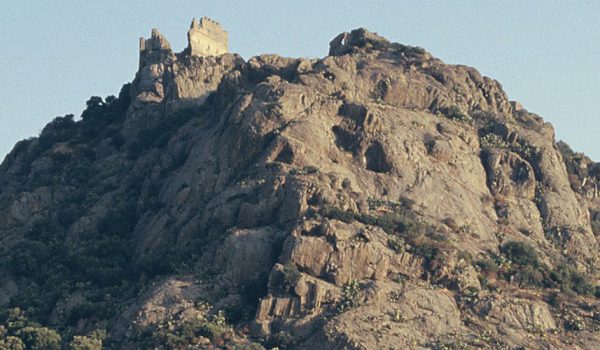