The inclusion of the Tepilora, Rio Posada and Montalbo Biosphere Reserve in the World Network of Biosphere Reserves is a UNESCO national achievement awarded on 14 June 2017 during the 29th Session of the International Coordination Council of the UNESCO Man and Biosphere Program (ICC-MAB) held in Paris.

The prestigious award has been assigned to the island territory which includes the protected areas of "Parco di Tepilora" and "Montalbo", the "Geomineral, Historical and Environmental Park of Sardinia" and various forest areas. It is also representative of the Sardinian tradition of "Canto a Tenore", recognized as an Intangible Heritage of Humanity by UNESCO.

The new MAB Reserve was born thanks to a profound sharing process, led by the Tepilora and Montalbo Regional Park, which involved 17 municipalities in north-eastern Sardinia, between Barbagia and the Baronies, falling within the provinces of Olbia-Tempio and Nuoro which are: Alà dei Sardi, Bitti, Buddusò, Budoni, Galtellì, Irgoli, Loculi, Lodè, Lula, Onanì, Padru, Posada, Siniscola, Torpè, Orune, Osidda and San Teodoro.

The managing body is the MAB Tepilora, Rio Posada and Montalbo Reserve Office. The MAB Reserve covers an area of ​​165,173 hectares, with a resident population of about 50,000 inhabitants located for more than 50% in the three coastal municipalities of Siniscola, Budoni and Posada. This number quintuples during the summer.

The MAB Reserve area is delineated by the Rio Posada hydrographic basin and characterized by a marked morphological contrast, originating from the particular territorial geodiversity due to the presence of magmatic, metamorphic and sedimentary rocks. The landscape changes suddenly after just a few kilometers, passing from the mountainous one with the various massifs of Montalbo, Monti di Alà, Monte Nieddu that surround it, to a wide flat area that evolves towards the coast. At an ecosystem level, the biosphere reserve offers a habitat that hosts numerous endemic species of amphibians, reptiles and invertebrates, as well as mouflons (Ovis musimon), wild cats (Felis silvestris lybica sarda), Sardinian partridges (Alectoris barbara), Sardinian hares (Lepus capensis mediterraneus), martens (Martes martes latinorum), chanterelles (Porphyrio porphyrio) and wild boars (Sus scrofa). We recall that Sardinia is one of the main hotspots of biodiversity in the Mediterranean with high levels of endemicity. There are 183 exclusively endemic plants of the island and 91 endemic plants in the biogeographical province of the Sardinian-Corsican-Tuscan archipelago. In addition, 121 taxonomic units of Sardinian flora are threatened according to IUCN criteria or included in lists of particular attention, such as that of the most threatened species of the Mediterranean islands.

The culture of Sardinia, especially that of the parts of Barbagia and the Baronies that fall within the Reserve, arises from the deep bond existing between humanity and nature. It introduces further systematic relationships between the hinterland and the coast, the real world and the symbolic world, freedom and submission, loneliness and community, life and death. There is a search for balance in all these spheres, which have shaped Sardinian culture and established a harsh, raw, essential landscape, full of symbolic and poetic references. It is the domain of vast silences that emerge from sparsely populated and sparsely urbanized highlands, from woods, from small towns and from vast pastures, from road links that discourage, but at the same time fascinate travelers.

The area of ​​the Biosphere Reserve, of strong and contrasting duality but united on an ecological and socio-economic level by the flow of the Rio Posada, has proved to be an emblematic example of the dynamic and peculiar balance between the environment and the action of mankind which, since Neolithic times, has allowed the conservation and evolution of different natural and cultural landscapes through a troubled history of identity and contamination.

The UNESCO MaB recognition therefore represents the starting point with which strong and shared actions can be implemented to contribute into making the territory more known and above all appreciated and perceived as a single and homogeneous entity, keeping its strong identitarian characters preserved and strengthened, with the ultimate aim of pursuing the sought-after goal of sustainable development. 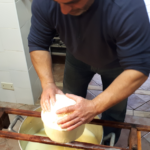 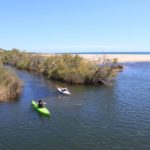 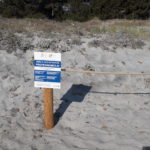 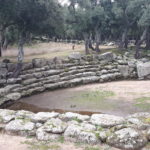 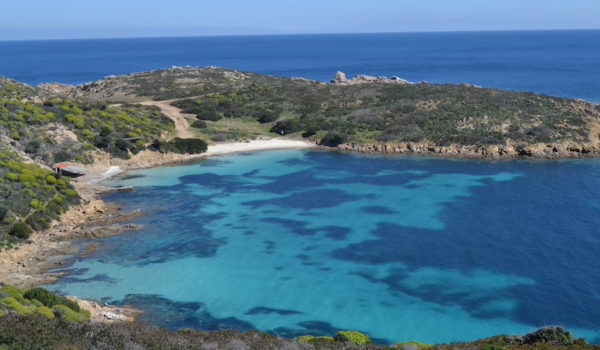 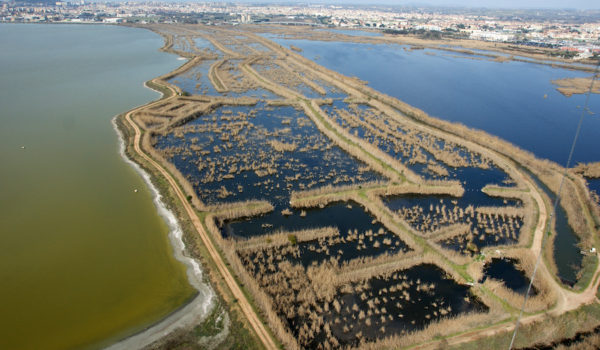 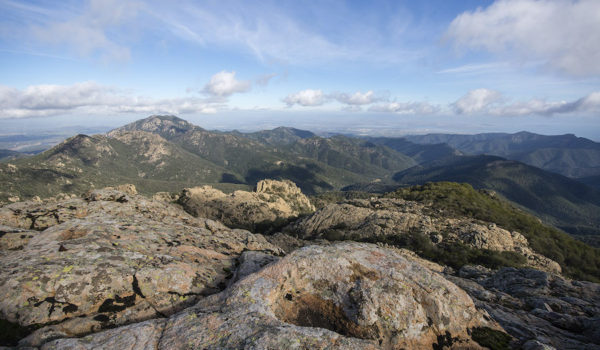