For almost 8o years, the antimony mine of Su Suergiu - 'cork' in Sardinian - was the leading national producer of this precious mineral (it is one of the earliest-known metals, about 3000 years before Christ and was used in ancient Egypt to plate copper vases). Situated in the territories of Villasalto and Armungia, the mine, although known from the 18th century, began industrial production in January 1880 when the concession was awarded to two trades­men from Cagliari, Carlo Rogier and Giuseppe Carcassi. It was one of their partners - Carlo Scaniglia - who built the first antimony foundry, an enterprise which was however beset by problems. About ten years later the mining rights were acquired by a Genoan company, Anonima Miniere e Fonderie di Antimonio - which con­trolled most of the Italian market for this metal. Under the new management, production improved, reaching up to 2500 tonnes per year, the foundry started to work at full swing, and a loading point was created at Porto Corallo, near the town of Muravera. Production was later suspended for three years to improve plant and equipment, extend exploration and above all introduce electric­ity by means of a Siemens generator. Operations were resumed in 1908, but the outbreak of war in 1915 brought renewed crisis to this mine and led to the withdrawal of many shareholders.
In 1925/26 - on the initiative of the Chairman of Montevecchio, the Genoan Migone, control of the mine passed to that company, which in that period had undertaken a policy of extraordinary - but somewhat risky - expansion.
Unfortunately in 1933 Montevecchio was caught up in the worldwide economic crisis and it was left to the State, through AMMI, Azienda Minerali e Metalli ltaliani, to stage a rescue. Operations were re­launched both in the pre- and post-war periods, and from 1949 the foundry also processed minerals from overseas. In 1968 the mine was closed down, whereas the foundry remained in operation for a further ten years. The situation did not improve when EGAM and ENI replaced AMMI, and in the 1990s the mine was handed over to the municipality of Vil/asalto. 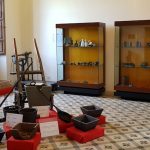 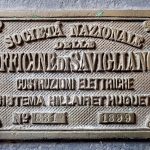 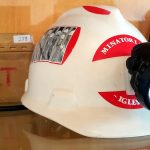 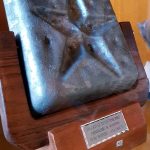 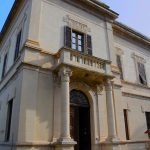 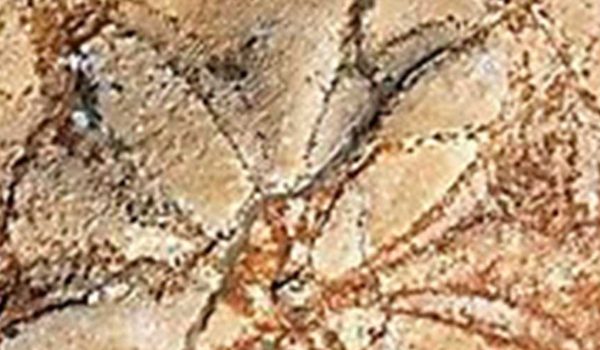 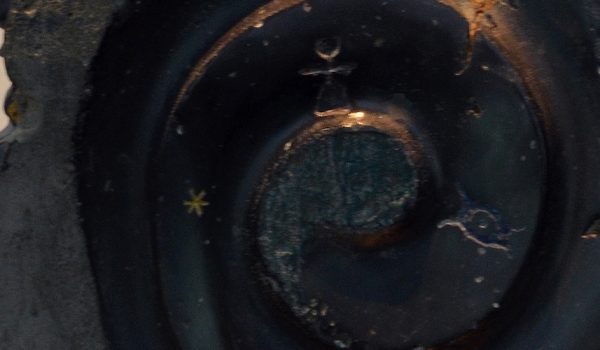 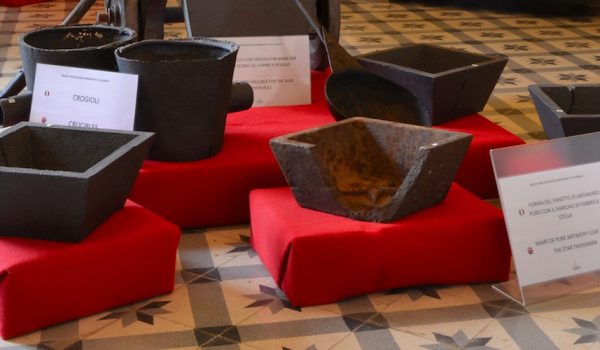 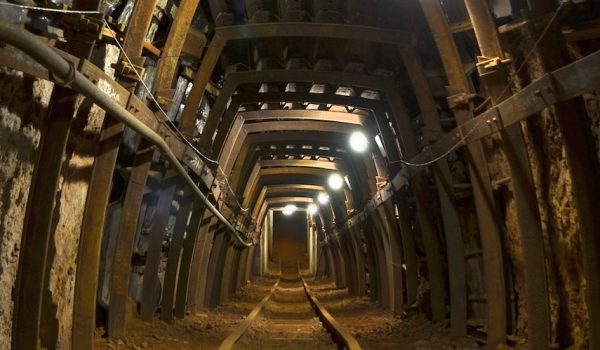 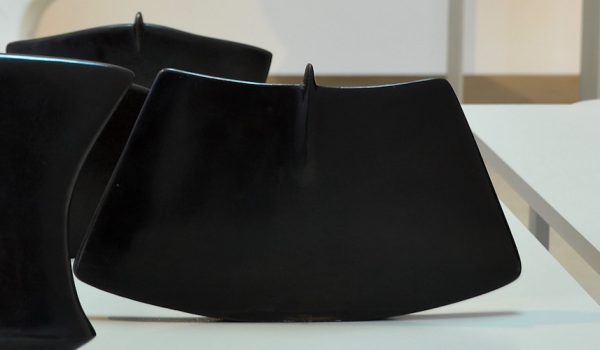 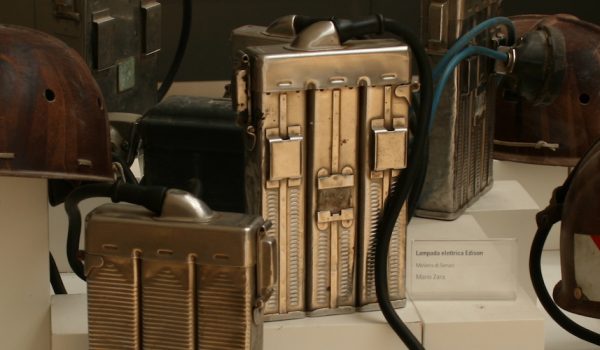