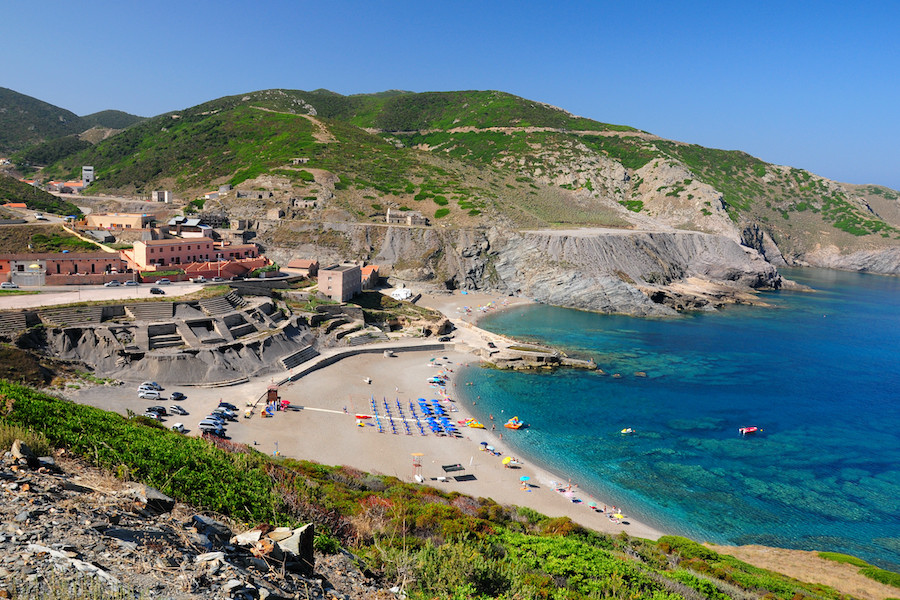 The argentiferous galena deposits of Argentiera, exploited since Roman times, are situateti on the coast of the Murra district in north-western Sardinia in the Municipality of Sassari. In the early years of the 19th  century the site achieved a certain notoriety when it attracted the interest of the great Honoré de Balzac in the hope - soon shattered - of making a fortune.

Modern industrial mining at the site was started in September 1867 by its first concession holder, Marquise Angela Tola di San Saturnino. Harried by operational problems and poor returns, in 1870 she sold the mining license to the "Société Anonyme Miniere et Métallurgique Sardo-Belge" followed in 1872 by the "Compagnia Generale delle Miniere". Under the new concession holders, the mine's output increased

considerably, especially thanks to skilled engineers such as Eugenio Marchese. The galleries were extended and internal logistics was improved; moreover, near the ore processing plants, a small village was built, including housing and basic services for the several hundred families of miners and technicians. A pier was a/so constructed in the bay of San Nicolo for loading the ore onto the ships.

In 1886 the mine was acquired by the Società di Correboi whose owner, Genoese financer Andrea Podestà boosted its production and above all improved both its industrial and housing facilities. In 1924 the Correboi company came under the control of the Italo-French Company Pertusola which managed it until 1963, when it was closed down due to depletion of the deposits. 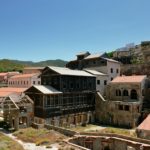 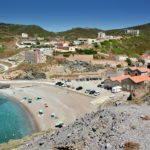 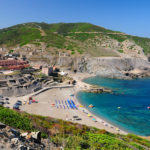 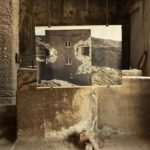 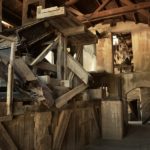 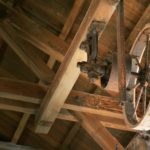 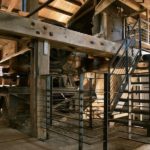